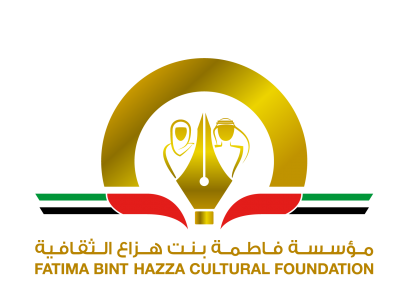 The foundation aims to enrich the cultural scene in Abu Dhabi and the UAE in particular and the region in general through organizing open to the public colloquia and seminars, exploring further means of art and music, introducing more awards for illustration and art, and collaborating on a local and international level with similar entities, while keeping children literature and education at its very heart.

The foundation is a realization of a bigger dream that started with Her Highness Sheikha Fatima bint Hazza Arab Child Prize in 1997. www.fatimabinthazzafoundation.com